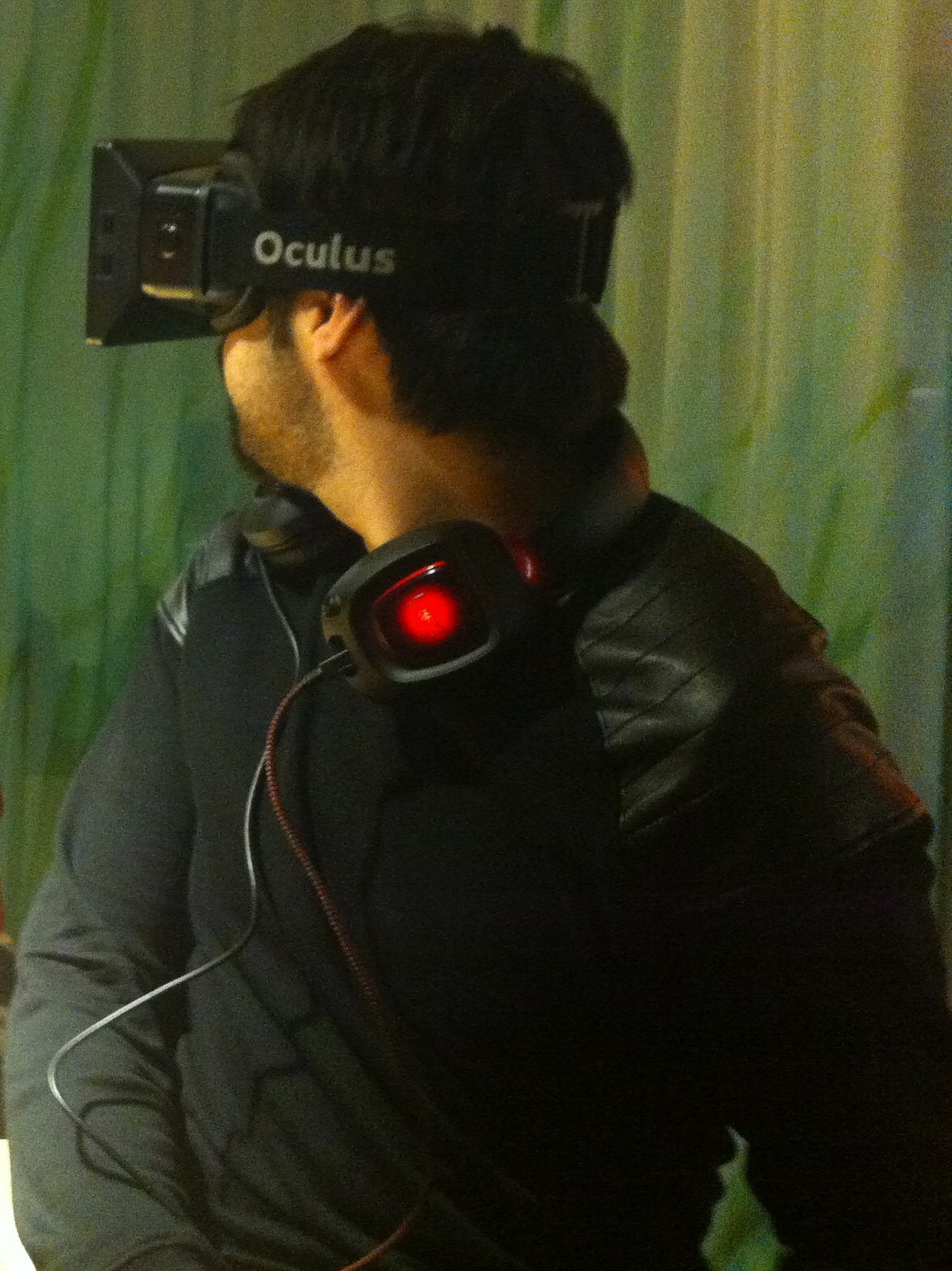 More impressive than I dared hope, the Oculus Rift virtual reality headset has to be tried to be believed. It’s like dreaming: you actually need to concentrate to remember what you’re seeing is not real. It brings you an incredibly ‘real’ virtual reality experience by using what look like modified ski goggles to strap a high quality 3D screen with motion tracking to your face.

Sense of scale: I put on the Rift, the game began and I was suddenly in an empty movie theatre with a film in front of me. The movie screen looked HUGE! I walked right up to it and just stared at how gigantic it was as my brain grappled with the craziness of it all. Looking over my shoulder I could see the movie projector at the back of the theatre and the space just looked vast. Then I switched to an experience (I can’t call it a game) where I was floating through space and I was just blown away by sheer magnitude of it all.

Convincing motion: You move your head and the Rift doesn’t just follow, it moves with you. So convincing is the Rift’s motion that if you constantly move sideways in game (strafing) without turning your head in reality then you get motion-sickness. The latest version of the Rift (the Crystal Cove) has managed to cut this down a lot, but it’s clear games will need to be designed in a whole new way to really take advantage of the Rift. By the end of my short 20min session I was starting to feel dizzy, but I’m told once you get used to it you can stay in game for hours and feel just fine.

Total immersion:  Combine the Rift with some high quality headphones and reality quickly melts away. By the time I was flying through space I no longer noticed I was looking at it all through a screen on my face, instead I felt like I was actually there. Graphics barely matter, though that’s not to say it wouldn’t be even more breathtaking to have a go on the higher quality Crystal Cove hooked up to a more powerful computer (I was experiencing all this on a laptop)!

The final experience/game I tried put me in a dark labyrinth filled with monsters. Again, with headphones on, I was lost to the world. The game’s graphics would have looked lame on a regular screen, but with the Rift on I jumped more than once – much to the amusement of those sitting next to me in the brightly lit office the demo was taking place in.

My biggest thought from this (beyond just WOW!) was that although Oculus Rift describes itself as a next-generation virtual reality headset designed for immersive gaming there is way more potential for this! One  obvious possibility is home cinema experiences, maybe with your friends logging in virtually to join you. Did I just witness a device that will kill cinemas? Maybe.

At 300 dollars the developer kit costs less than you might think, but unless you actually are a developer there’s probably not much point in ordering one just yet. Bring on the consumer release please!

Thanks to Marco Massarelli (above) for giving Ella and I such an amazing demo!

***Update: Facebook have just acquired the Oculus Rift for $2 billion. Read about it here.*** 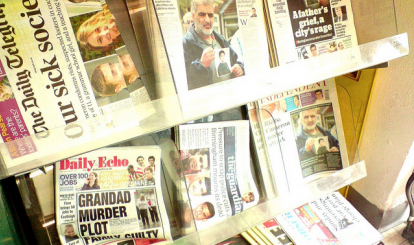 Leveson is wrong: We should enshrine press freedom in statute, not press regulation 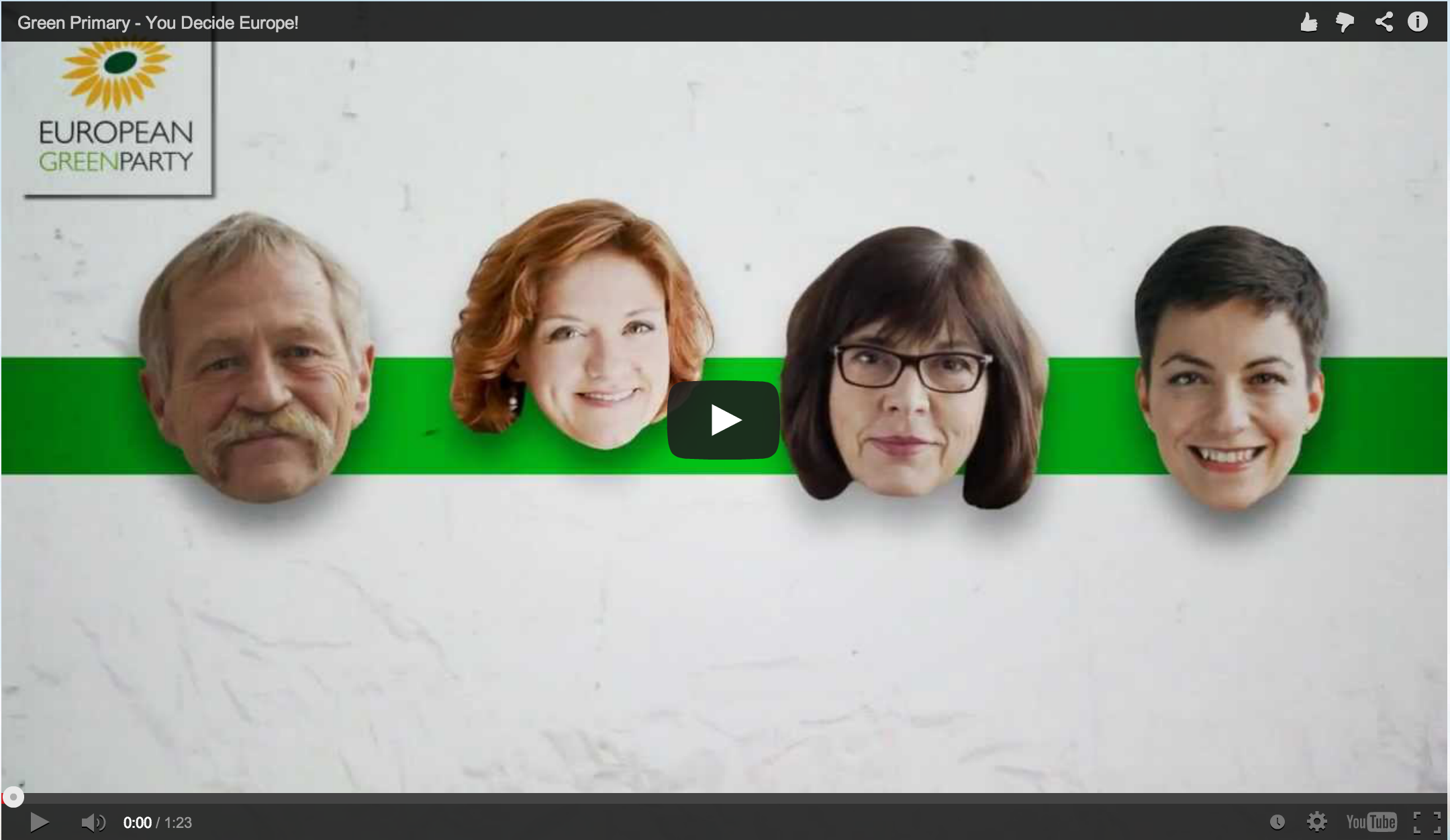