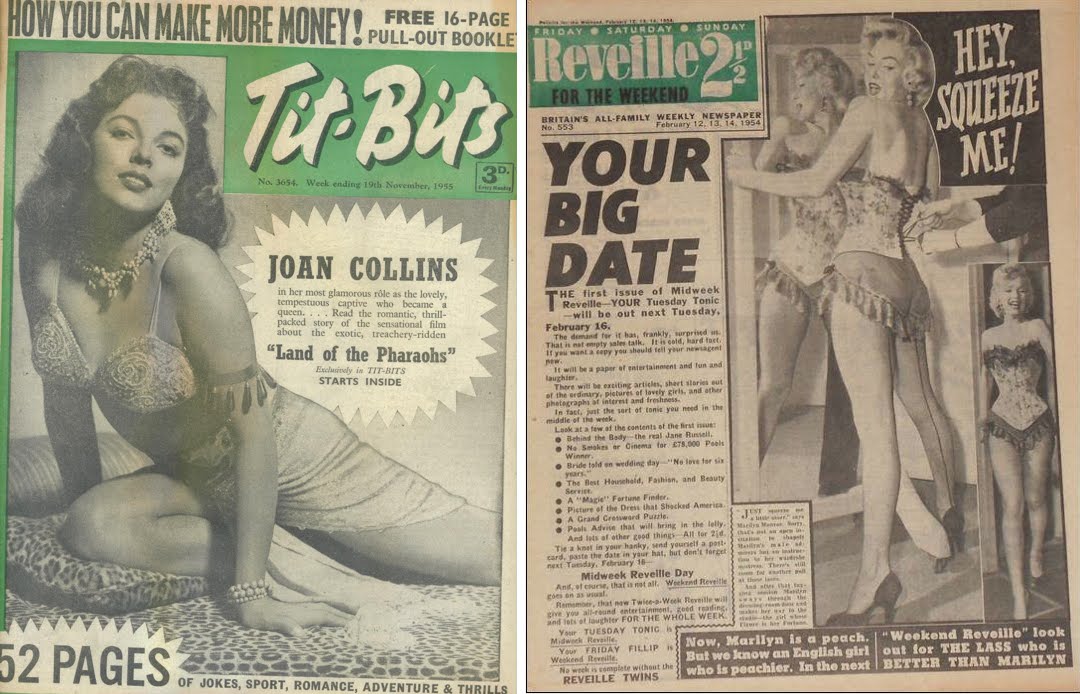 Lord (David) Puttnam came to Google Dublin recently and gave a brilliant talk on leadership which I attended – read my thoughts on Puttnam’s Five Laws of Creative Leadership over here. But now I want to focus on some of his more controversial ideas on free speech.

Puttnam’s passion and love for cinema shone through during in his talk, which strongly drew upon his experience as an award-winning film producer. He spoke a lot about what he called the Cinema of Hope. This is what he described as movie-making from the heart, the creation of films people can relate to on a personal level. Cinema that tells stories with messages of love at their heart. Puttnam clearly feels that the quality of films has declined over the years and he sounded a stark warns that the major Hollywood film directors are too old and out of touch with their audiences (mostly 18 to 24-year-olds) to have the perspective needed to make great cinema. But he also says there is still hope: he predicts they will very quickly be replaced by younger directors who do have the perspective and passion needed to make great cinema. This is something he saw happen once already during his career and it caused a seismic shift in the entire landscape of film which is still felt to this day.

He then moved on to bemoan the demise of quality newspapers.  He declared that two ‘entertainment’ magazines which had been around when he was young, Tit-Bits and Reveille, would never have been confused for news. But The Sun and The Daily Mail are now the same in all but name: “In effect,” he said “we have Tit-Bits opining on Europe, and Reveille telling us how to get the economy back on track.”

Frivolous nonsense is now sold to us as news.

Now, I fully agree the quality of what is considered news by popular tabloid newspapers can be poor. But unlike the movie industry, which he clearly sees as something which can self-correct, Lord Puttnam seems to have decided the only way to increase the quality of the press is to introduce governmental press regulation – something which I am strongly against.

Earlier this year he threatened the passage of a vital defamation reform bill in the UK parliament where he sits in the House of Lords as a Labour Peer. The bill was a badly needed reform of English defamation, deemed essential to protect academics from being sued for their research when it made big companies look bad. It was also intended to end ‘libel tourism‘ in the UK which has had a chilling effect on research globally. But Puttnam hijacked the bill by inserting a ‘Leveson’ clause: essentially he was saying introduce governmental press regulation or I’ll block the reforms. Thankfully,  the most significant reform of English libel law since 1843 eventually passed into law last April minus his amendment.

Puttnam clearly has an appetite for improving the quality of information through regulation. One disturbing suggestion he made during his talk at Google was it should perhaps work out a way of making sure people don’t go to one source of information, through Google, and instead look at “upping the quality of information everywhere.” I’m not sure exactly what he has in mind, but this sounds dangerously close to censorship. There is however certainly a case for ensuring personalised search results don’t stop people from being able to find information they wouldn’t normally seek out (check out this excellent TED talk on exactly that subject).

Lord Puttnam may have been appointed Ireland’s digital champion, but he doesn’t seem to understand the internet empowers audiences to go where they want. The Mail Online is the most popular news site in the world for a reason: people like its content. Regulate it with aim of upping the quality of its news and people will go somewhere else with similar content. Likewise, if a search engine regulates its search results to only produce ‘ high-quality content’ this could easily make it less useful, and people will just use a different search engine.

Despite all of this, I very much enjoyed Lord Puttnam’s talk and agreed with much of what he said (definitely with his Five Laws of Creative Leadership!). But as he himself said:  “In an era of presidential style politics we do well to remember there is a difference between looking good and doing good.”

While his arguments on the quality of modern journalism look good on the surface his proposed solutions are misguided. But just like Puttnam believes in his Cinema of Hope, I strongly believe in a Journalism of Hope:  the solution to improving quality lies with the next generation of content producers coming along and sweeping the rug out from under the feet of the current media moguls by producing incredible new content. Because in the end it will always be the audience that chooses the winners and the losers.

The movie Chariots of Fire was produced by David Puttnam 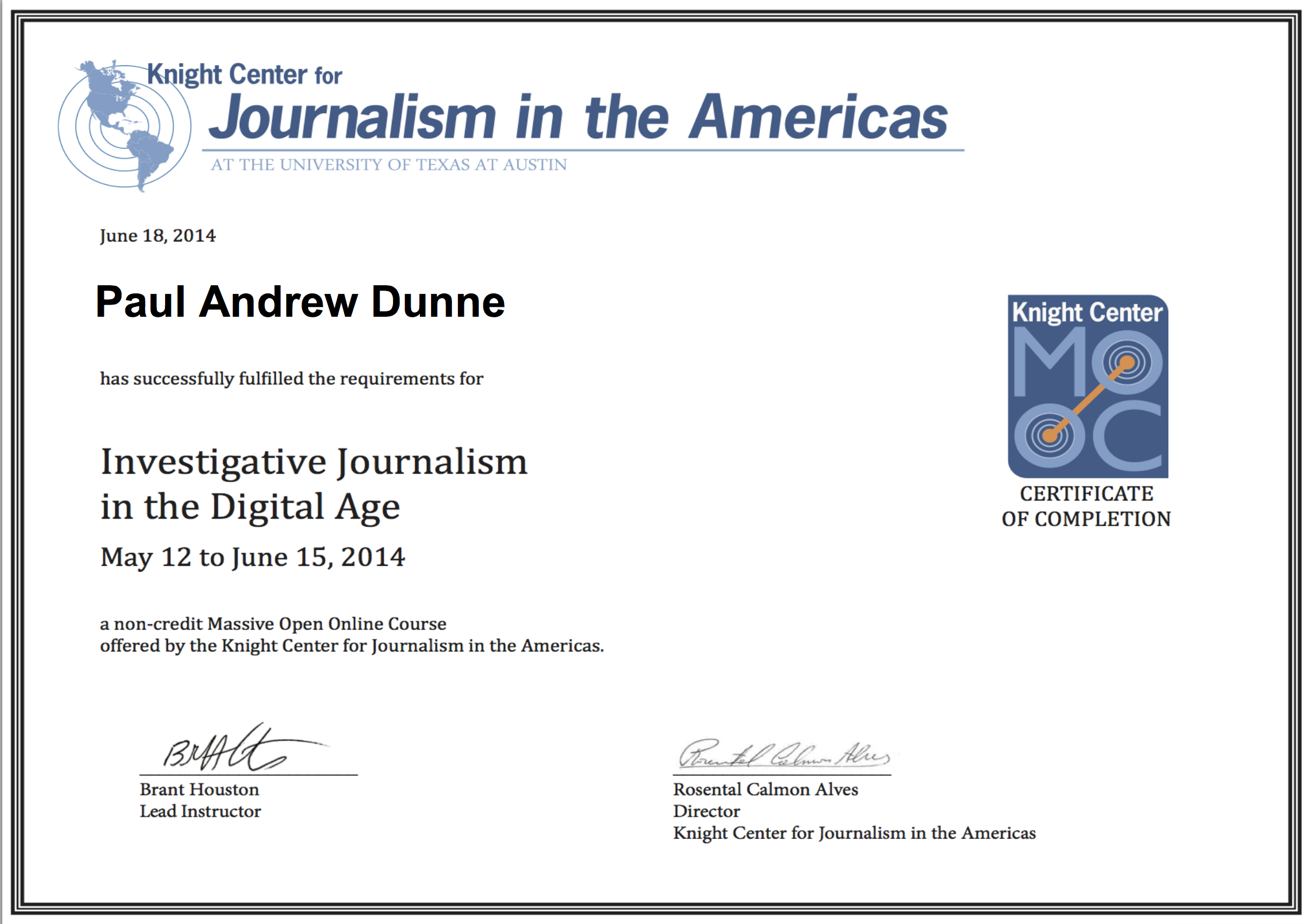