In a speech to business leaders at Davos this afternoon, the Chancellor announced the publication of a Financial Services Bill – the centrepiece in the biggest rewrite of financial regulation since Labour moved supervision out of the Bank fifteen years ago.

The shake-up of City regulation “overhauls a failed system and prevents banks from ever again being exposed to bad loans as they were when the financial crisis broke in 2007,” Mr Osborne said.

Provisions for a clear separation of accountability between the Treasury and the Bank of England have been made, while the Chancellor of the Exchequer will have the power to direct Threadneedle Street to step in to help a troubled bank in an emergency.

In his speech at a CBI hosted lunch, Osborne said: “I am today publishing the Financial Services Bill that will overhaul the failed system of financial regulation which allowed such dangerous levels of leverage to emerge.”

Mr Osborne said a lack of accountability resulted in a lack of clarity about just who was in charge in a crisis when taxpayers’ money was at stake: “We are putting in place clear lines of accountability, and restoring that crucial element of judgment.”

He said the current regulatory system’s failings were entirely down to this lack of accountability: “The failings of that system are now well understood. The tripartite structure (with authority split between the Treasury, Bank and the Financial Services Authority) was incoherent, without clear lines of accountability. Everyone was so focused on ticking off a regulatory check-list that nobody felt it was their responsibility to use their judgment.

“The astonishing result was that RBS was allowed to take over ABN Amro when the credit markets had already frozen up. During normal times the independent Bank of England will be responsible for prudential regulation and systemic stability, accountable to parliament. But in a crisis, when taxpayers’ money is at risk, both the responsibility and crucially the power to act will rest with the chancellor of the day,” said Osborne.

Osborne has brought in these measures in part to avoid a repeat of the 2007 Northern Rock banking crisis, when Alistair Darling found he could not order the Bank to act.

“I hope that we will never again see the paralysis and confusion that did so much damage when the latest crisis hit,” he added.

A memorandum of understanding on crisis management released by the Bank of England and “developed personally” by the Chancellor and the Governor of the Bank of England, highlighted that both sides “are in total agreement” on the new Act.

Accountability proposals in response to a Treasury report are outlined with the aim of creating a more transparent and open system, clearly separating Bank of England and government responsibilities. It also makes clear the central bank should be able to operate without government pressure.

During the meal at the 2012 World Economic Forum, Osborne also said that the argument for deficit reduction has “become stronger not weaker over the past year”. He described Britain as being on a “debt fuelled binge” and that is was now “experiencing the reality of deleveraging”. The Chancellor also said UK government is “unabashedly” pro-enterprise, citing moves to make it tougher to claim unfair dismissal, planning reform and cuts in corporation tax. He also mentioned attempts to attract multi-nationals to Britain and unblocking investment within infrastructure projects.

Following his announcement Osborne pulled out of further media interviews. There is speculation this could be in response to the outcry over the nearly £1 million bonus awarded to the boss RBS, which Osborne has defended. 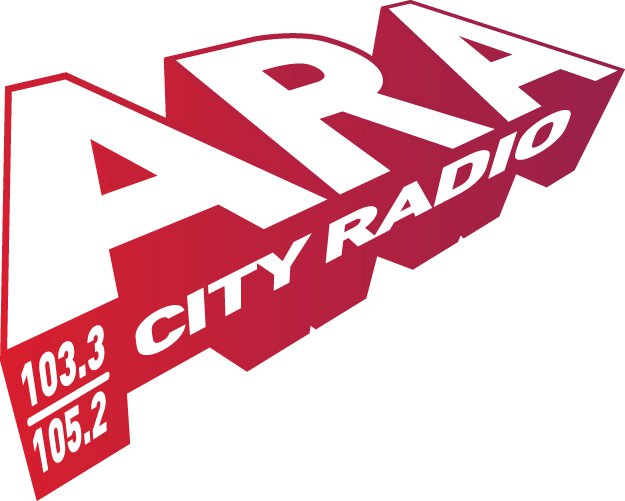