I’m now working as a University Programmes Coordinator for Google, at their EMEA headquarters in Dublin. This wasn’t planned: after finishing my internship with Amazon I was looking forward to a summer break and fully determined to aim for a career in the journalism industry. I’ve definitely missed out on a summer holiday this year, but I’m still seeking a future career in journalism…I’m just not sure when.

So what happened? In my final week of working with Amazon I was approached on LinkedIn by a recruitment agency working with Google who had found me on Twitter. They wanted to know if I’d be interested in applying for a role with one of Google’s YouTube teams (who says social media can’t get you a job?).

I was surprised but also reluctant to apply for another non-journalism job…but the geek in me was more than a little excited at the prospect of a role with Google. I’m also not the kind of person to throw away a good opportunity when it presents itself, so I sent in my CV to see if anything came of it. Not long afterwards I was informed by the recruitment agency of another role within Google, this time within Google’s University Programmes (UP) team, which might suit me better…would I like to apply for that one as well?

Yes! I mean I had applied for one, so why not a second? At this point I was thinking there probably still wasn’t much of a chance I’d get the job but I figured the more jobs I applied for the better really as there was no real reason to believe I was suddenly about to land any sort of amazing job in the journalism industry either.

Then a couple of weeks later I have an interview over Google Hangouts with my future manager (not that I knew it at the time). I didn’t think it went well and the following week when there was no news I remember being pretty sure I had messed it up. But then the recruiting agency rang and asked me to choose which of the two roles I’d like to pursue or risk not looking serious and losing both. There was of course no guarantee I’d get either one if I did pick one over the other.

Forced to think about it, I realised I preferred the UP role description as it fit my skill set better than the YouTube one, which would have involved helping to censor inappropriate videos on YouTube. Fascinating as this would have been (and despite the fact I believe YouTube’s policy on removing videos to be extremely fair) it seemed at odds with my nature and values to try and become so involved in censorship. The UP role would also allow me to work on running events for university students, something I used to be heavily involved in and enjoy. So I dropped the YouTube role and stuck with the UP one.

Shortly after I received my offer and (after some serious thinking about the trajectory of my career, discussions with my girlfriend and parents) I accepted. I guess I made the right decision as I’m loving being back in Dublin close to most of my family, my new position is hard work but thoroughly enjoyable (so far!) and Google is proving an incredible company to work for. Yet despite all this, even taking into account Google’s incredible free food, longterm I definitely still mean to pursue a career in journalism. To this end I’m hoping to study a masters degree in politics once I reach the end of my contract with Google.

But for now I find myself in a great workplace working with an amazing team, learning valuable new skills and having amazing new experiences within the EMEA headquarters of a global tech giant. As ever, I’ll keep myself open to new opportunities as they present themselves, whether within Google, journalism or something else entirely! 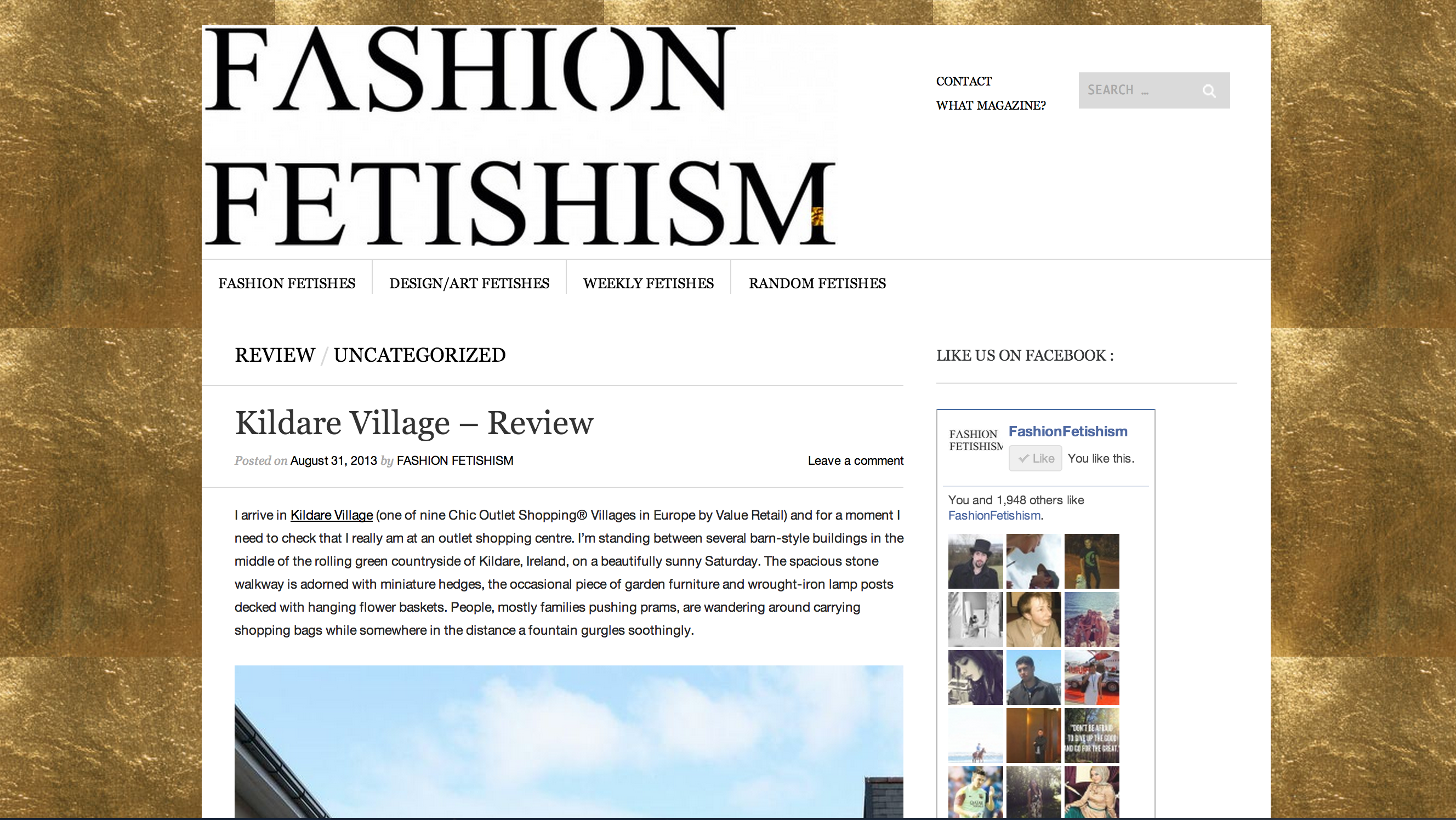 0 thoughts on “New job with Google”