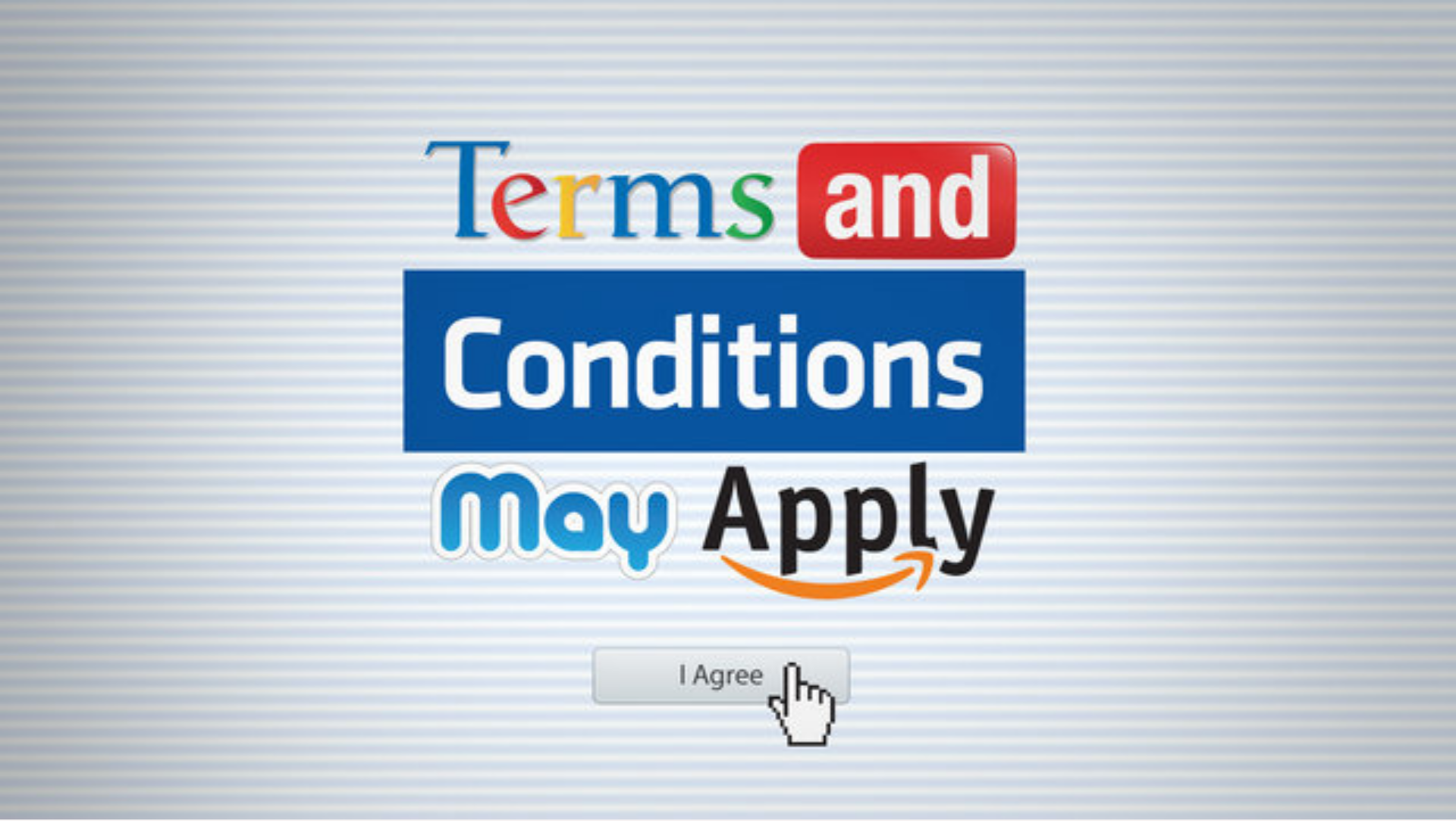 I’ve just finished watching the premiere of Cullen Hoback‘s brilliant Terms and Conditions May Apply. It was streamed live by Demand Progress and  free for the first 3000 people to log on. I was lucky enough to be one of those.

I highly recommend you watch the documentary to educate yourself on how we’ve potentially killed off privacy thanks to government spying, the value of our data to the private sector and those pesky terms and conditions nobody ever reads.

Notable issues discussed include the arrest of people before they have done anything wrong ‘Minority Report style’, how a bad joke can bring a SWAT team to your door and what happens when you confront Mark Zuckerberg about privacy. The now-infamous UK journalists’ phone hacking (#hackgate) also featured briefly, mostly serving to illustrate how vulnerable our communications are to interception.

Amazingly this film was edited before the Snowden leaks came out yet discusses exactly the sort of issues and Edward Snowden has brought into mainstream debate. It’s well worth the watch and has left me wondering “What next?”

The screening was followed by a cool Q&A session on Reddit with the director Cullen Hoback, Ben Wizner (Edward Snowden’s legal advisor and director of ACLU),  Tim Karr (Director of Strategy for Free Press), and David Segal (Executive Director of Demand Progress). I managed to get a question in:

“Does the answer to privacy concerns lie in introducing greater privacy so our data isn’t collected in the first place, or in better regulations on how governments and companies can use our data?”

Tim Karr responded: “It’s not an “either or” but a “both and.” We need both better privacy safeguards in the tools we use to connect and communicate online, as well as regulations that curtail efforts by both government and corporations that violate our Fourth Amendment rights.”

I’d say that’s a pretty good answer and one I agree with. While there’s no Fourth Amendment in the EU you can roughly translate it into Article 8 of the European Convention on Human Rights – the right to respect for private and family life, or to put it even more simply: the right to privacy.

You can read the rest of the Q&A session here if you’re interested.

You can rent or buy Terms and Conditions May Apply DRM free here  (or if you’re in the USA, here). Like all good movies  there are also plenty of torrents floating about on the Pirate Bay (though I’d strongly advocate supporting documentaries like this one by paying). Once the DVD version is released I’ll definitely be ordering myself a copy.

This film has also reminded me of a great little browser extension I use: Terms of Service, Didn’t Read. If you worry about what’s written in the terms of service this is brilliant: it simplifies and rates the terms of service on many websites so you have a better idea of what you’re letting yourself in for when you use them. If you’re not worried about terms and conditions yet then go and watch the documentary. 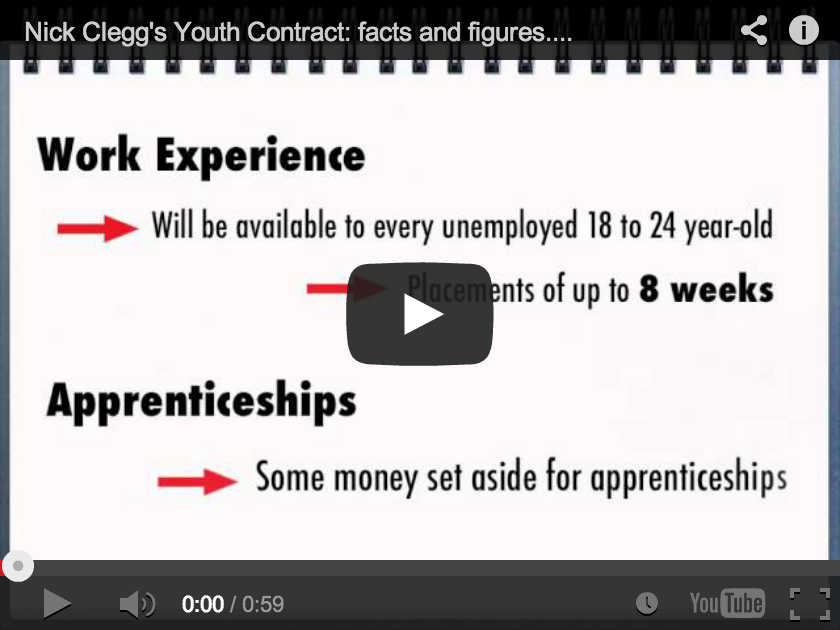